Wargaming announced the update that will fix many issues players were experiencing in World of Tanks. The changes are focused on some vehicle rebalances and matchmaker improvements. While Wargaming was trying to fix some issues in World of Tanks since May, the problems continued to persist. That update will be active soon to see if this is the final fix the game requires. The vehicle rebalances are the first issue Wargaming addressed.

They changed some combat parameters for some preferential tanks. Will they use food, prem ammo? If they, will not be fair for those who has not enough money at low tiers. So many questions and so much harm to the game will come. Belive in my words. Bots will only be added into the matchmaking queue in the lower tiers if no game is found after 20 seconds.

I think bot will only be matched into your game, when the ammount of human players is insufficient to fill two teams for a given time. I think seeing bots in your tier games will remain a rarety.

Best way to implement bots would be low tier scenario missions involving historically acurate tanks. WoWs does it very very well and WoT should try to implement such a game type. The bots were needed on the ANZ server. When I started I tried to get a game for over 2 hours a a night for three nights and just could not get a T1 game. I actually though I was doing something wrong. But no, just not enough players.

The new Matchmaker is just awesome. You actually get to play games you have a chance of winning in. On the ANZ server, if you were T8 you were always bottom tier and it was rarely fun. Not sure when the bots came as I prety much only play T7 and up but the MM has been much rarer for a few weeks, all T8 games not grand battles have been on the ANZ server for a few weeks now. All these changes are great for the players and probably good for WG too, as they may get more players and players will stay and play longer. Skip to content Close Search for: This micro patch and its features will be only for the Asia server.


I voted on all 4, because I think all of them causes problems. DarkPacifist 8 Posted 10 October - You forgot the following option: MM could be tweaked but overall fine, I like challenges, easy stuff is boring! 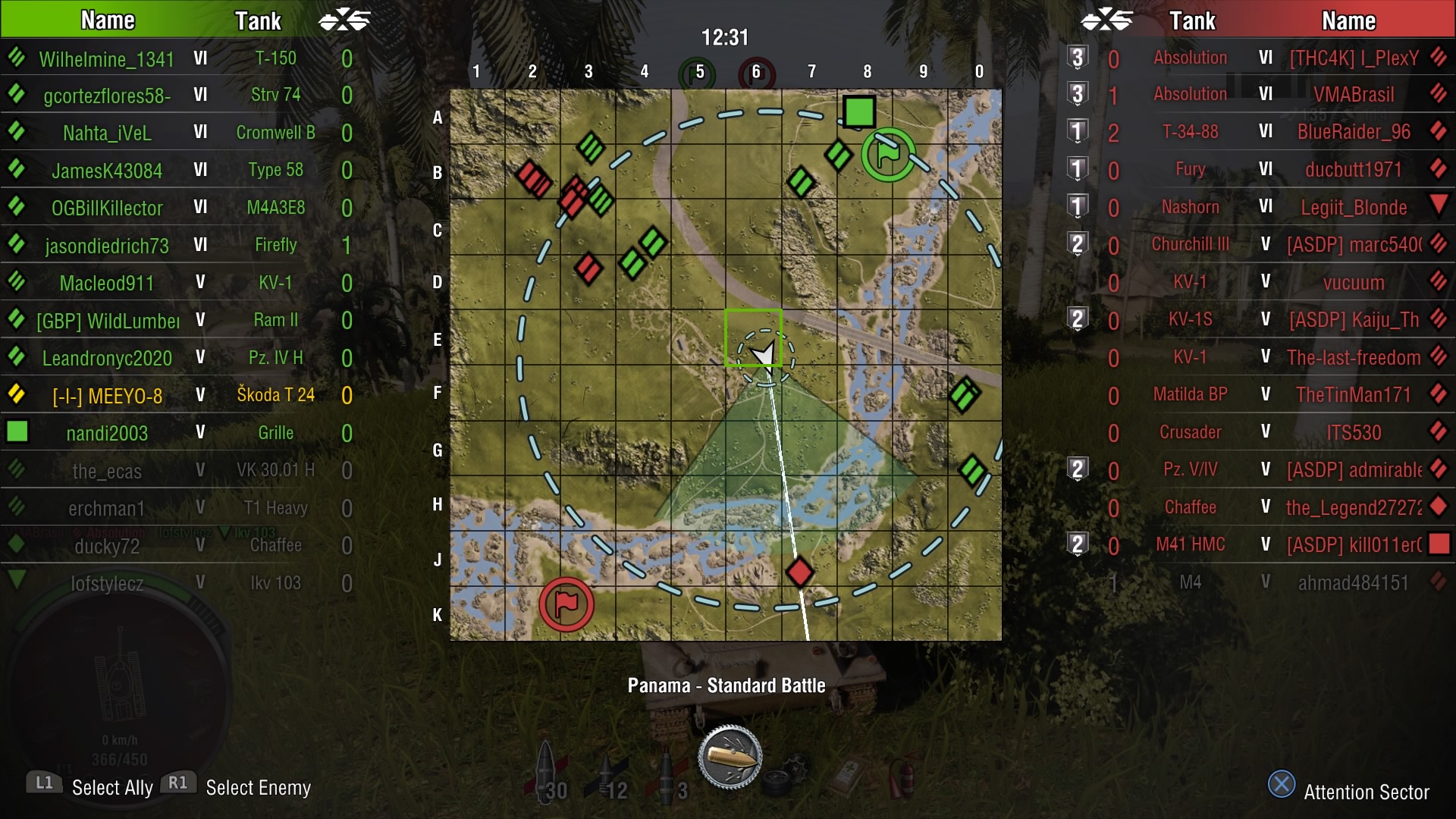 Aimless 11 Posted 10 October - Sorry I couldn't vote. The main problem is creating yet another thread that will get closed as it is not in the MM discussion thread. I voted on all 4,. I clicked all four because i like clicking. Baldrickk 15 Posted 10 October - Too often low tier.

And 3 arties per team is too much. Everything else is ok. This post is addressed to the developers of this game who after more than 5 years. Tier 8 was made harder so that they can sell you increasingly OP tier 8 prems.